Wine, Women and Wholesale: My thoughts on WSWA 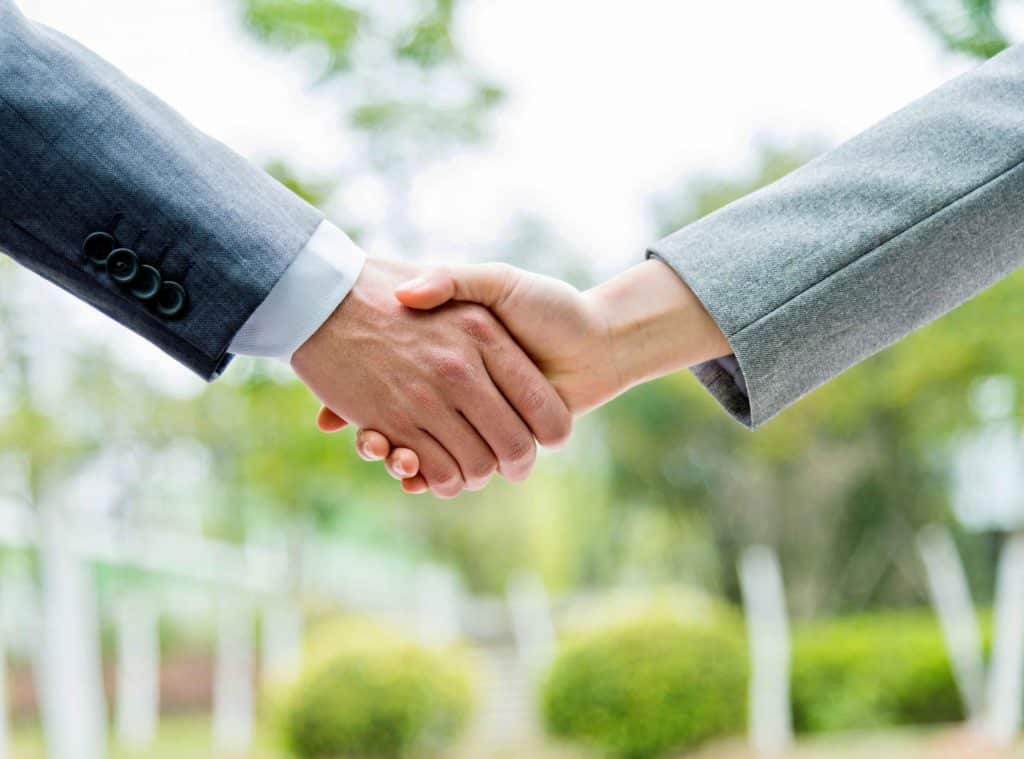 I returned from Vegas almost two weeks ago (I had a trip to Florida and New York in between?.ah, the start-up world) and I am just now catching up with life.

First and foremost, what a great event. The attendees are top notch. It was a very productive three days. We touched base with and met distributors, suppliers and other potential partners, and it was absolutely worth our while.

The content of the conference section of the event is always super interesting. This year, Madeline Albright and Rich Karlgaard spoke. However, my favorite part of the conference was incoming President Barkley Stuart?s speech. Barkley is taking over as President of WSWA. ?He had a powerful message about his agenda. Barkley?s number one priority is to increase the number of female executives at the wholesale level and the overall diversity of the alcohol distribution business. Barkley also said that if the pace of hiring and promoting women in our industry continues as is, it would take 100 years for wine and spirits wholesalers to catch up to the status quo.

As a woman who recently started a distributorship, this was great to hear. Barkley told a really moving story about his mother and her career in film/storytelling about prominent women activists.

I had a chance to speak with Barkley in the halls for a few minutes. He was with Deborah Brenner, founder of Women of the Vines and Spirits. Clearly, progress on his agenda has already been made as he sits on the board of Deborah?s popular organization (I can never get tickets to the conference…she always sells out so fast!) A very friendly, impressive and humble man, to say the least.

However, something stood out to me at WSWA, especially since LibDib was exhibiting on one of the ?looking for distribution? supplier floors. There are a lot of women hired to pour tastings and attract distributors to the booths. Many (but not all) of these women are dressed in branded outfits that are short and tight. Otherwise known as ??The Booth Babes? for lack of a better word.

I started thinking about Barkley?s new agenda and this Booth Babe phenomenon. Aren?t Booth Babes typically hired to attract men to their respective booths? ?And if WSWA is trying to increase the number of women executives in the organization, isn?t it somewhat alienating to women that suppliers are projecting that they only care about their male counterparts?

To get another perspective, I spoke with LibDib?s CTO Rich Brashears. Rich is very wise and comes from many years in the software industry and attending huge conferences. One of his comments was that the technology industry wanted to attract more women software engineers to high tech companies. So the ?booth babe? went bye-bye. And the number of women software engineers increased. Interesting.

If WSWA took a stance on the daytime* business-to-business part of the trade show and asked suppliers to implement a dress code for booth workers, would that help women feel more comfortable in the workplace and amongst their peers? Would they stay in the industry longer, being promoted and mentoring other women to do the same?

There might be something I am missing here; I recognize that I am a newcomer to this side of the business. But do we really want young ladies walking around in very tight, short white dresses with a Maker brand on the chest? Do other women in the industry find this ok? I would love to learn more.

Cheers to progress and the future of the beverage business!

*I think all bets are off at evening events–which are more bar/nightclub themed. This is the alcohol business and attracting consumers to certain brands via these methods is the norm.