MICO Tequila Graduates from LibDib to RNDC for Spirits Distribution

Naylor is promoted to the position as the three-tier alcohol distributor continues to expand into new markets San Jose, CA, July 6, 2022𑁋Wholesale alcohol distributor, LibDib, today announced that Scott Naylor has been named as the company’s new vice president of finance and compliance. Naylor joined the LibDib team in August 2018. He most recently […]

Aspen Has Its Own Tequila And It’s Aged In Grand Cru Bordeaux Barrels, Montagave

There’s a new tequila from Aspen, Colorado on the market and it’s been aged in Grand Cru Bordeaux barrels, Montagave. The first release in the lineup is a blanco, with more expression expected to follow. Montagave is the result of French and Texan cultures colliding in Aspen, after Lucie, a native of France, and John […]

Everett, Wash. — James Bay Distillers announced that it has expanded its wholesale availability in Illinois through Liberation Distribution, “LibDib,” in Chicago. The company currently sells a select number of its products direct-to-consumer in Illinois through SpirtHub’s online portal, which also covers Nebraska, North Dakota and New Hampshire. “This is a significant expansion for us,” said […] 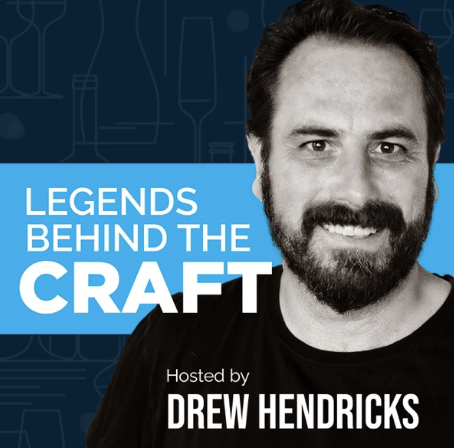 Cheryl Murphy Durzy is the Co-founder and CEO of LibDib, an online wholesale distributor. She has over 20 years of experience in the alcohol industry — she was the Vice President of Sales and Marketing/Proprietor at her family-owned business, Clos LaChance Wines. Her time there gave her the opportunity to develop skills and branch out […]

ON THE WAY: STORAGE AND SHIPPING PLAY A CRUCIAL ROLE IN DTC SERVICES. 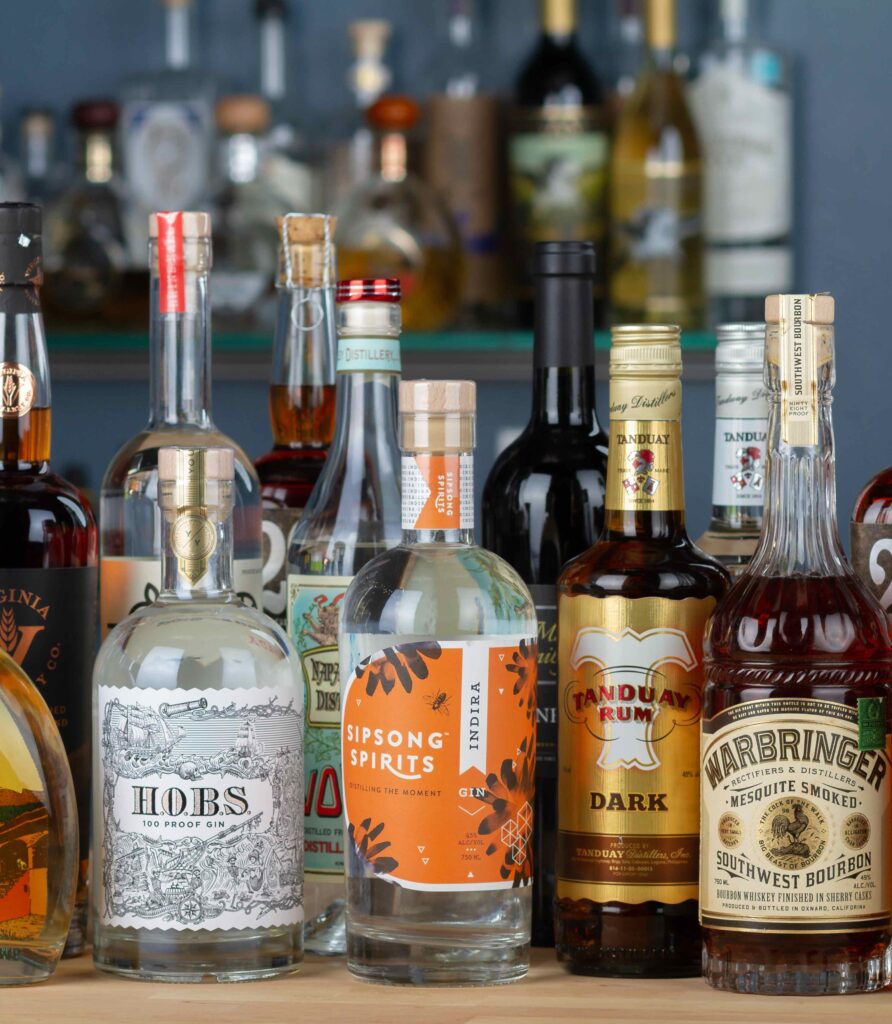 Spirited Magazine Posted by Anne Sampson | Jan 18, 2021 | Distribution, Wine, Beer, Spirits, Cider Getting bottles into the hands of consumers has always been the bread and butter of wineries, distilleries, and distributors, but in 2020, the job got a little harder. As they endured lockdowns, sanitized their work places, and upgraded their websites, producers were also forced to focus increased attention […]

LibDib Launches in Illinois LibDib’s sixth state opens top U.S. market to all wine and spirits producers San Jose, CA, May 12, 2020— LibDib, the web-based wholesale alcohol distributor, today announced that the company is now licensed to operate in the state of Illinois. Any licensed wine or spirits producer, from anywhere in the world, […]