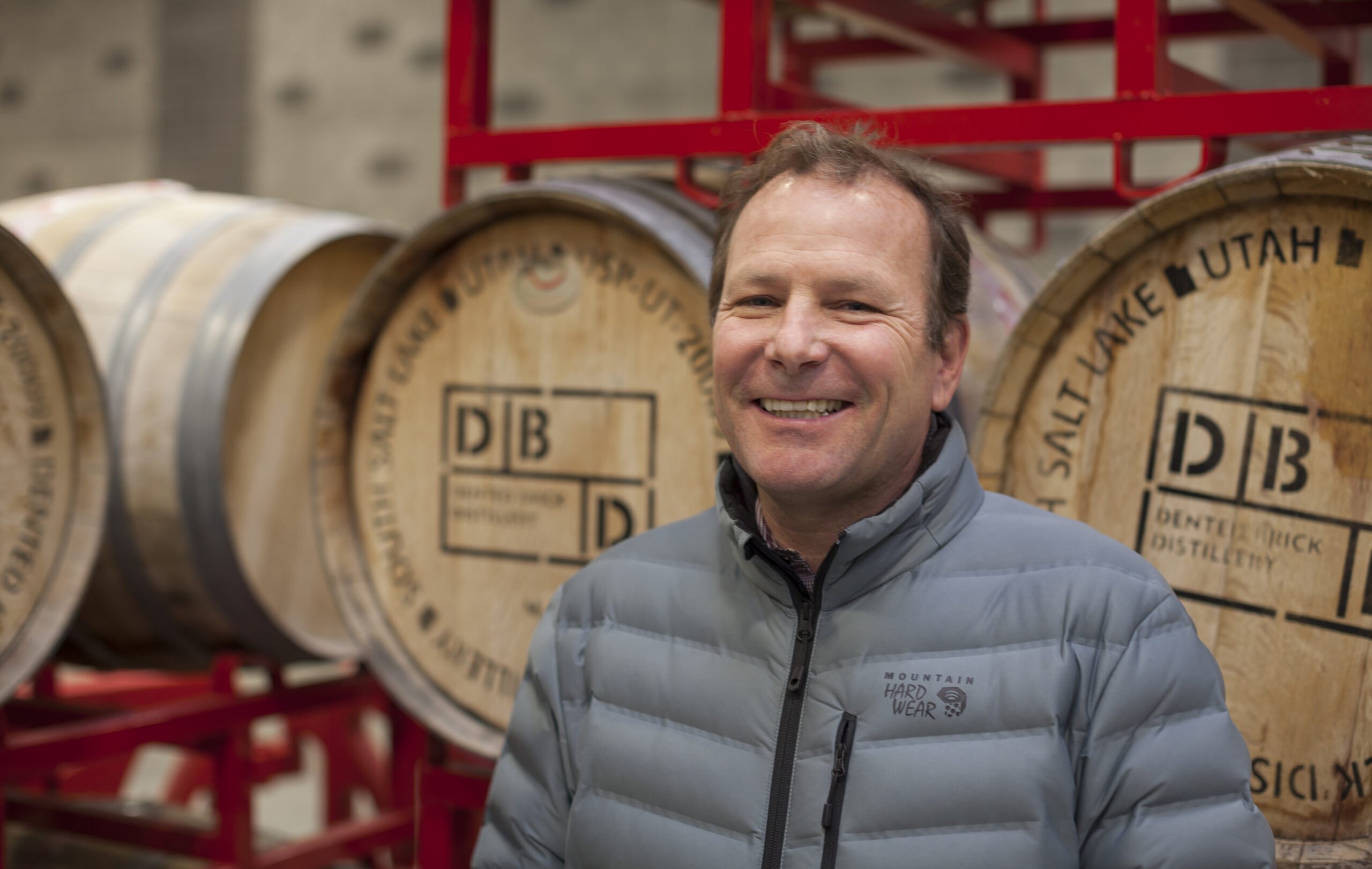 Dented Brick is a small distillery located in Salt Lake City, Utah. Focused on growth, they have doubled their production year after year. They continue to grow at an incredibly rapid pace, with plans to get from 15,000 annual cases to 70,000 in the near future.

Big distributors wouldn’t talk to them. When they finally started to secure distributors they were billed for work that wasn’t being done. He had one distributor in Texas who never paid and eventually Dented Brick had to stop working with them.

No one wanted to carry a small player, so we got shoved aside. We had no idea how hard it would be, says Marc Christensen, founder and CEO.

Marc heard about LibDib and was intrigued by this shift in the industry. He saw LibDib as the evolution of the three-tier system recognized the opportunity to build his brand, save some money and have direct relationships with buyers. His distribution was up and running in no time.

Within a few weeks, Dented Brick secured a big placement with a chain store. They found that working with LibDib to sell high-volume into chains was cheaper and easier than other options.

They’ve since put together a distribution network that includes LibDib as well as other distributors. Dented Brick is now sold in 6 states, with another 4 new states being added in the near future. In 3 of those markets they are working with LibDib (California, Colorado and New York) and in other states they’ve found additional distributor partners that work for their model.

LibDib is a totally different platform and they offer distribution access in a very good way. LibDib can really shake up this industry, especially as more consumers seek true craft brands, said Marc. It’s an easy buying process for accounts. They can just go and buy online. That immediate access is a game changer.

With LibDib, Dented Brick controls their placements and has the ability to grow their accounts as they see fit. The distillery uses social media to drive consumers to account placements and is gaining exposure and customer pull from LinkedIn and Facebook.

Dented Brick gives an example of success he experienced with LibDib. A craft buyer in New York started buying Dented Brick via LibDib. At first it wasn’t a huge account, but the owner was really into unique, small production spirits with an authentic story. Today, it’s a large account for them. The retailer has been purchasing the brand and doing tastings. Christensen adds, It’s cool because he has stuff that no one else has. With the account, Dented Brick and LibDib, we’re three small businesses working together to support each other.

Christensen adds that the realtime information LibDib provides gives brands immediate access to placements and depletions, allowing them to customize their efforts and effectively target accounts.

A year into the Dented Brick relationship with LibDib, the distillery has far surpassed its initial goals. Christensen adds, I wasn’t expecting much. It was a cool idea but I wasn’t sure how this would go. This is a tough business. But I’ve found success with LibDib’s model and I?d love to continue to be successful with them in the future.

Looking ahead Dented Brick is excited about the partnership LibDib has with RNDC and Young’s Market Company. They see opportunity to expand into additional markets in the future. Christensen no longer has to worry about being paid, with LibDib he says, “the check is coming and the money just shows up in my account.”