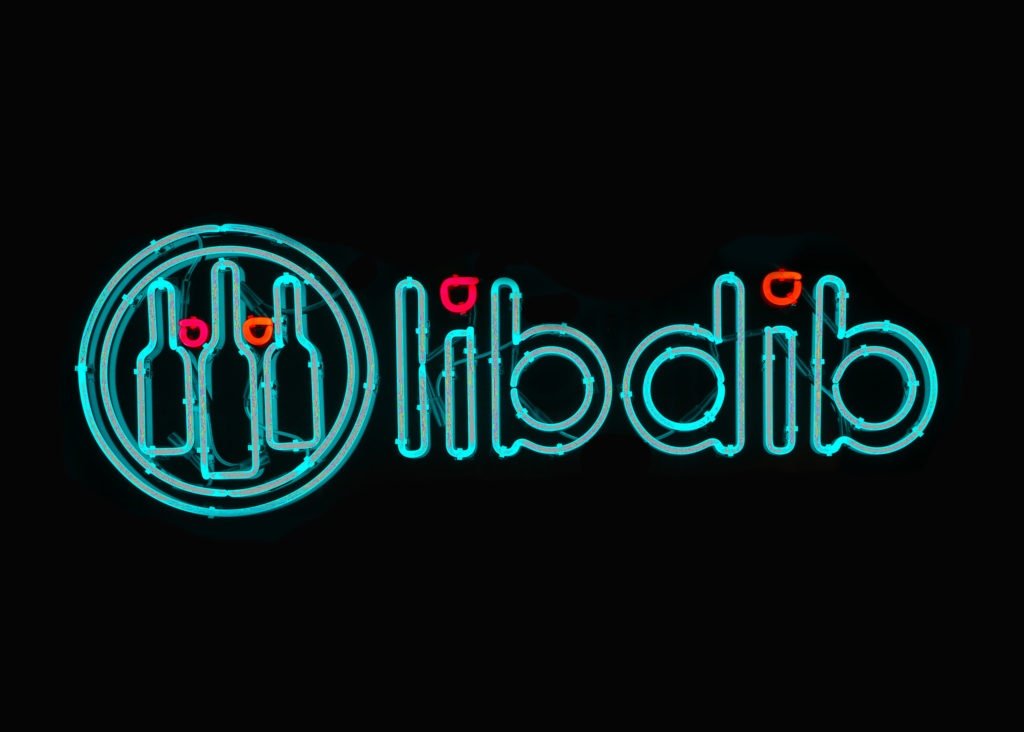 I was thinking this morning about LibDib and why I decided to go on this path of the high-tech start-up, two-sided marketplace, never sleep well again, journey. I was comfortable in my previous job at the family winery. Working hard, but not too crazy. And I enjoyed it.

But I was frustrated. Year after year, I didn?t make sales numbers (which is sort of embarrassing when you work for your Dad). I was frustrated with our distribution and how even after 20 years in the business, my family winery was being left behind. We couldn?t afford the manpower or the cash to compete for our wholesalers? attention. We had feet on the street. We had incentive programming. We were the squeakiest of squeaky wheels. But it wasn?t enough.

And then this happened. And that?s when I lost my mind.

Clos LaChance (my family?s winery and my former employer) has a secondary brand called The Vegan Vine. We had some distribution set up in a few states based on a little bit of business with a few Whole Foods accounts. The winery?s partner in the brand is John Salley, a former champion NBA player and TV personality. And what a personality he is. I did a couple of ride-with days with him in New York. People literally followed him around and we sold over 50 cases in about 4 hours (best work with I have ever had!). He is so charismatic and just a nice guy.

Anyways, he was on a trip for a different project, in a different state and city all together. One where we had a distributor. A big distributor. He went into a small natural foods/organic restaurant and walked out with a three-case order!

He called me. I called the distributor. They told me to email the manager who would find the right rep. I emailed. Nothing for a few days. John called me to see if the cases had shipped as the restaurant kept asking him. I called the manager. The manager said they would take care of it. Nothing. The restaurant kept calling. I kept calling and emailing. John kept texting me asking why the wine was not being delivered.

This went on (no joke) for about 30 days. When finally, the manager at the distributor told me they didn?t go to that account because they don?t order enough. The distributor had the inventory. I had the order. But the account was not worth it to the distributor. So, I lost the sale.

John, who doesn?t come from the alcohol industry, was pissed. And the guy does not get pissed. He totally all caps texted me. But for him, the most easy-going guy ever, that was dramatic. He kept saying ?Cheryl, why can?t you just send them the wine directly. They really liked it!?

I had to explain about the three-tier system. John says ?well, then I?ll send them the wine and they can pay me!? After I talked him off that ledge, we both kept scratching our heads and wondering if there wasn?t something else to be done. How can we efficiently get our wine into the hands of accounts that want it?

So here I am. Liberation Distribution is here to help.

If you want to send 20 cases to one account in New York, you can do that with LibDib. If you want to try out a new brand, yep?. we are here. If you want to post a couple of tasting room only wines for a few accounts, that is also acceptable (new ?choose by account/allocation? feature in CA coming soon).

We are flexible. We allow anyone access to the market who wants it. We are a technology company that can make changes and add features that help our Makers to SELL. We are distribution done differently. Join us and together let?s change the world.

PrevPreviousWhat I have to say about Pricing, which is a lot, but bear with me
NextFeet on the Street and SellingNext